What are your options for investing in emerging markets?

Have A Question About This Topic? 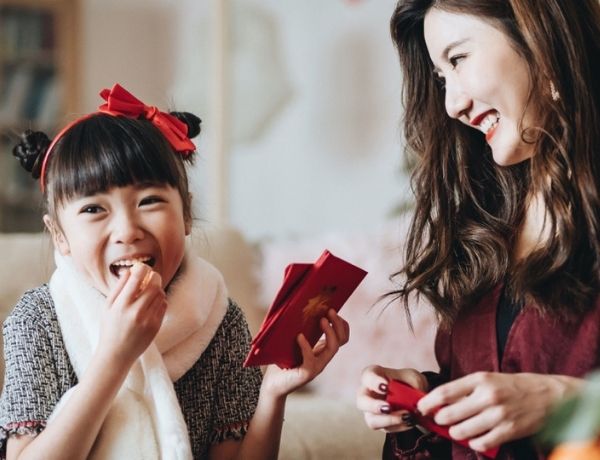 Financial Planning in the Year of the Ox

Chinese legend says that the Jade Emperor determined the order of animals in the zodiac by calling a race. The Rat and the Ox were in tight competition — until they arrived at a swift river. The Rat charmingly convinced the Ox to carry him across. But when they landed on the other side, the Rat leapt off the Ox and dashed across the finish line first.

The gig economy has been on the rise for years, for better or for worse. Of the 10 million jobs created in the US between 2005 and 2015, a staggering 94 percent were in the category of “alternative work,” meaning gig work or other temporary employment. 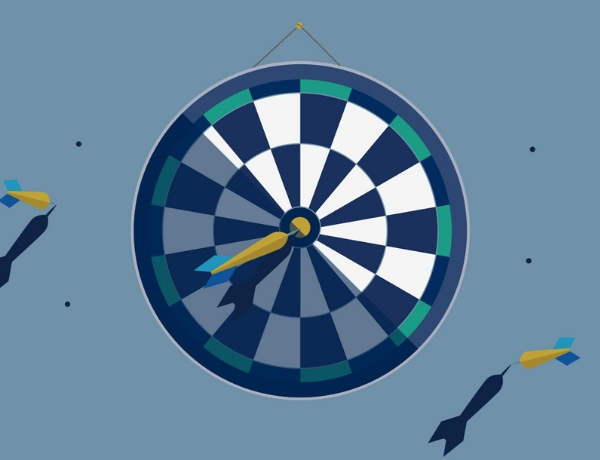 The 12 Steps to Living Confidently: Define Your Life Goals

It’s that time again. Time for a do-over. For those who seize the spirit of change, there’s a “new you” ahead.